Medical research links the use of talcum powder to ovarian cancer. J&J was recently ordered to pay nearly $4.7 billion in damages to 22 women who developed ovarian cancer. 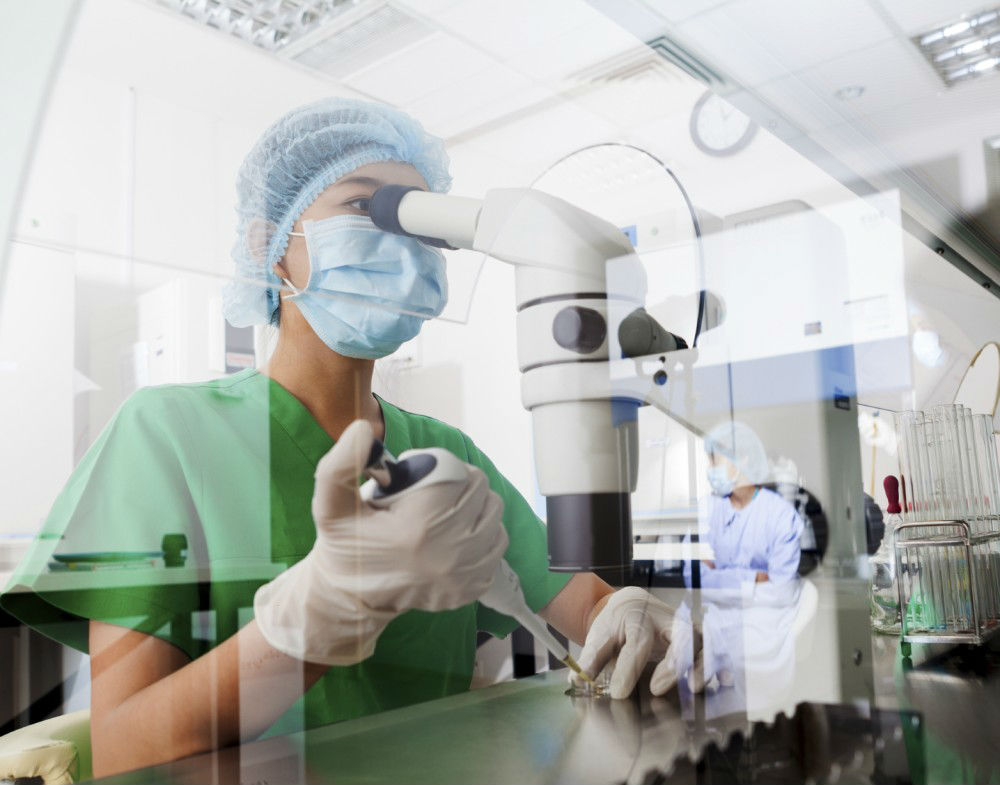 For decades there has been research that supports the link between the use of talcum powder and ovarian cancer in women. However, the research has been largely ignored by companies like Johnson & Johnson, until now.

If you or a loved one have developed ovarian cancer, and have used talcum powder, contact our Johnson and Johnson Class Action Lawyers today.

As early as the 1970’s, talcum powder was thought to have a connection to ovarian cancer. Scientists believed that talc particles traveled through a women’s reproductive organs and into the ovaries. Researchers found these particles deeply embedded in ovarian tumors.

This study was followed by another in the early 80’s that gave support to the previous research. Since then, there have been another 20 studies that have shown similar connections between talcum powder and ovarian cancer.

In 2013 another study was published by the journal, Cancer Prevention Research. Researchers reviewed data from some 2,000 women. The result was that it showed an increased risk of ovarian cancer in 20-30% of women that used talcum powder as part of their personal hygiene routine.

What is Talcum Powder?

Talcum powder is made from talc. Talc is a mineral that is mined in its rock form. When it is ground and milled into a loose form, it can be used as a powder to absorb moisture.

It’s soft, white properties make it nice to touch and use. When used as an ingredient in body powders, it helps prevent skin irritation and body odors.

Over the years, women became a target market for using talc powders. It became part of women’s personal hygiene routines to use it on their bodies, specifically in their private areas as a way of staying comfortable and odor-free.

Prior to this, another jury in St. Louis ordered the pharmaceutical giant to pay $72 million to the family of a woman who died from ovarian cancer. Her cancer has been linked to the use of the company’s talcum powder products.

If you or someone you love was diagnosed with ovarian cancer, you should contact our St. Louis Ovarian Cancer Lawyer immediately. Call us at (314) 361-4300 for a free consultation.